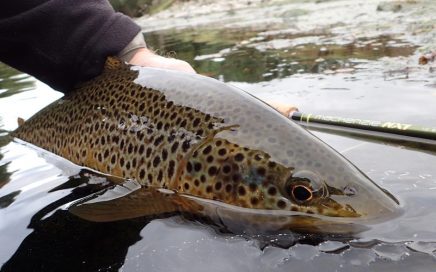 September in Eden – the end to another trout season.

September in Eden saw the end of another trout season on our rivers. The month started dry and sunny. The rivers were low and they stayed that way until the final few days of September, when we finally got some wet weather in Eden and a slight lift in levels. Conditions were hardly ideal for […] 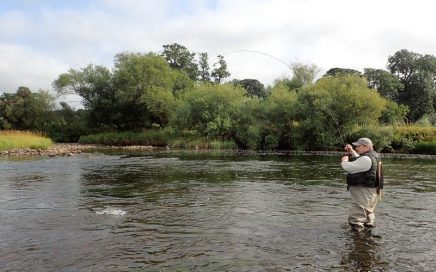 Rain returned to Eden in August

Rain returned to Eden in August – to every fisherman’s relief! The month began with the rivers low, but rain on the 6th brought a welcome rise. Eden was up approximately 27 cm (11 inch/ish) by the 8th and coloured. Fresh water perked the fish up! The fresh water certainly perked the fish up and, […] 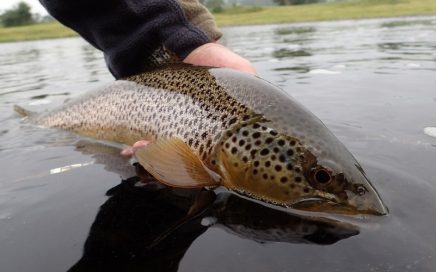 A dry July in Eden

It was a dry July in Eden. The warm and dry spell continued and the rivers were down to their bones. Nymph fishing dominated most days and dry fly enthusiasts had to wait for the failing light of the late evenings. Tempted by a Blue Winged Olive The evening sport was good at times. We […] 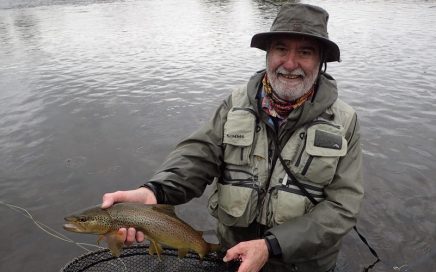 June 2021 began with a spell of very sunny and very hot weather, but it also brought the season’s first hatches of Blue Winged Olives! First fish of the season to a Blue Winged Olive It’s great to see young people taking an interest in our sport. Hector joined me for his first taste of […] 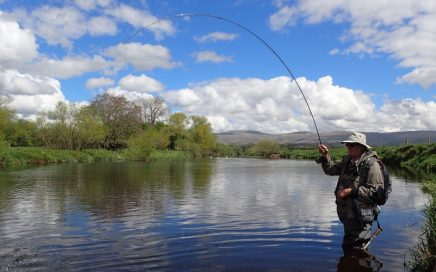 Maytime in Eden started with bitterly cold weather and a relatively low river. Paul joined me on the first day of the month and, despite the cold conditions, we had fly trickling off the river and fish rising. It was an opportunity for Paul to fish the dry fly and fish responded positively to his […] 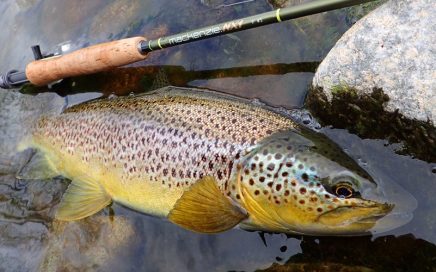 April in Eden started off with the rivers high and dirty. It wasn’t all bad news though – Covid restrictions were relaxed on the 29th March and we were allowed to move around a bit more. The rivers had settled by the 4th and normal service resumed, albeit with bitterly cold northerlies and long spells […] 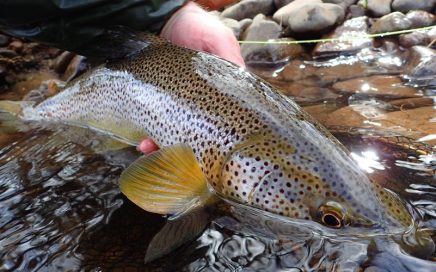 Our 2021 brown trout season kicked off on Monday 15th March with us still in the grips of our latest Covid lockdown and, following weekend rain, our rivers in flood! The one positive about this recent lockdown was that fishing was seen as being beneficial to our mental state. It was allowed as part of […] 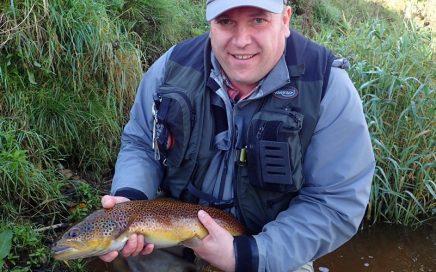 September in Eden…another season draws to a close.

September in Eden saw another season draw to a close. Due to the unprecedented events of 2020 and the early season lockdown due to the Coronavirus outbreak, it’s been a much shorter season than normal – and it seems to have flown over! But, compared to August, we finished with a relatively good month. Despite […] 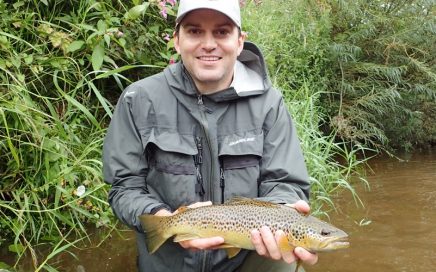 August in Eden was another unsettled month! Heavy rain on the evening of the 4th brought our rivers up and we lost a few days whilst they were settling back to a more fishable level. Once they did, we managed ten days of settled weather before rain on the 18th heralded a very unsettled final […]

Eden in July was a month of unsettled weather and some great sport amid fluctuating river levels. The month began with a falling, coloured river and the first two weeks consisted of a series of rising and falling waters. But it didn’t hamper our efforts too much and a mix of nymphs, either on their […]