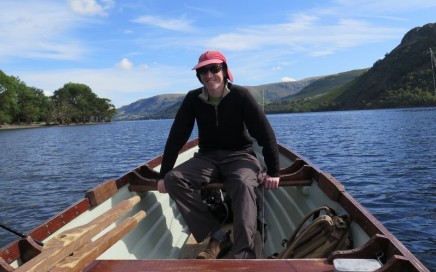 September – The end of another trout season

September 2015 was very much like September 2014. The last month of the trout season was dominated by fine weather and low rivers – but the fishing was good.David with a nice Eden Brown TroutDavid and Sam were in Eden at the beginning of the month and the river performed well for them, despite the […] 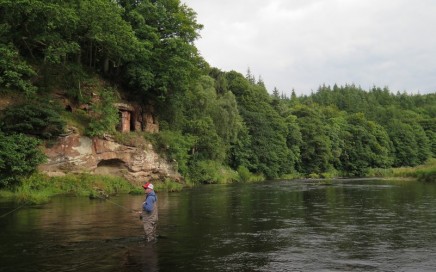 August’s weather turned out to be very much like July’s – dry in the first half of the month and more unsettled in the second.Nigel and Lisa were my first clients of the month; they were visiting from Australia and decided to have their first go at fly fishing. As usual with these sessions: we […] 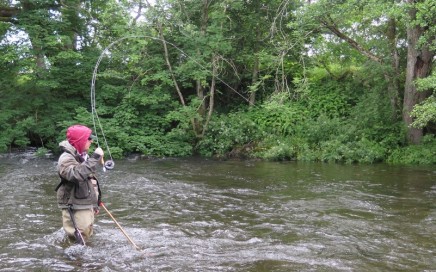 July was a good month overall, it started off dry with the rivers very low, then we got some wet weather and coloured waters towards the middle and end of the month. Mike is into a fish Mike was in Eden at the beginning of the month; the river was low and the weather was […]