Another trout season in Eden kicked off on March 15th. Strong winds and heavy overnight rain meant that opening day was a bit of a washout – then Storm Hannah hit us on the 16th!

A nice fish to start the season 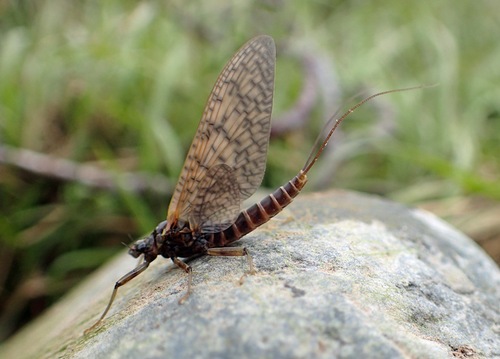 The river was dropping and fishable by the 19th and my season started well with a 3lbs 5oz beauty that was feeding on March Browns. Early season hatches of our spring flies – March Browns and Large Dark Olives – were short-lived affairs. Often as short as 25 minutes, and it was often a case of being in the right place at the right time. 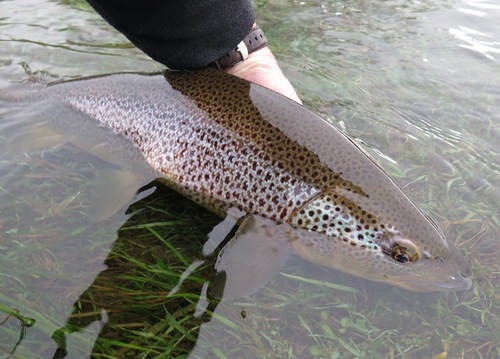 A nice fish to the March Brown emerger 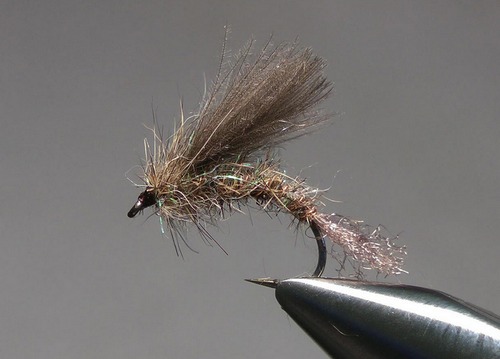 Some fish preferred the emerger

Strong easterly winds made life difficult on some days, but stunted hatches of March Browns and Large Dark Olives continued. Although fish seemed reluctant to feed in numbers. During one hatch I only came across four ‘oncers’ but they rose within range. I managed to cover all four with a March Brown emerger (https://www.youtube.com/watch?v=Mi9w-75gQrA), and three came to the net! That seemed to be the pattern in the early days of the season. A hatch was needed to get a few fish on the feed, sometimes very few, and all was quiet preceding and following the hatch. 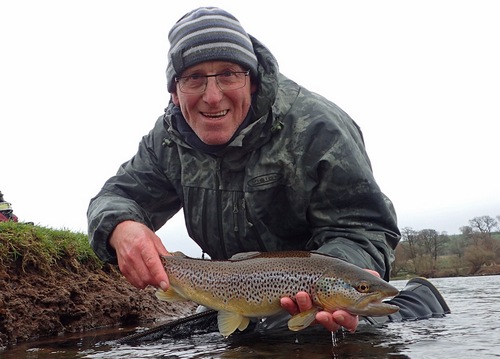 Large Dark Olives had fish on the feed

Unsettled weather continued for the remainder of the month and river levels fluctuated. Large Dark Olives and March Browns hatched simultaneously and both species tempted fish to feed. 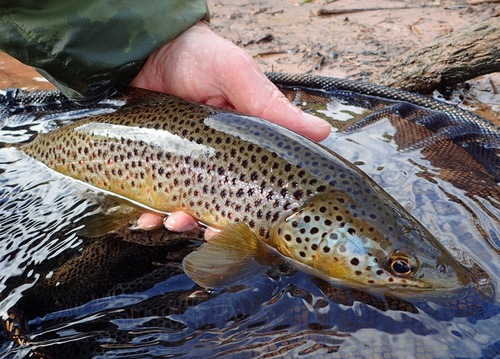 Fish on Midge at the month end

The challenge some days was ‘what were they on’. Sunny intervals on the final day of the month had fish on both species and even the odd one sipping on midge. That day I was forced to ring the changes and fish came to imitations of all three!